Similar to anxiety, depression overlaps with emotions that people feel as a natural and normal part of life. Sadness, exhaustion, and apathy are all perfectly normal emotions sometimes, but depre ssive disorders describe symptoms that don’t go away or are severe enough to interfere with someone’s life. In some cases the symptoms might include feelings or thoughts of self-harm or suicide: It’s important to seek treatment if you have these symptoms even if you don’t feel like you have many of the other symptoms (below) or if you don’t feel it is impacting your life negatively.

Depression can look different in different people: some people don’t sleep well and sleep less while others sleep a lot more; some people eat less during depression while others eat more; some people feel sad and hopeless and find themselves tearful while others feel “nothing” and don’t enjoy doing things they used to like to do. Depression can be treated with therapy and medication, or both. For many people with depression, symptoms usually are severe enough to cause noticeable problems in day-to-day activities, such as work, school, social activities or relationships with others. Although depression may occur only once during your life, people typically have multiple episodes. During these episodes, symptoms occur most of the day, nearly every day and may include:

Common signs and symptoms of depression in children and teenagers are similar to those of adults, but there can be some differences.

Depression is not a normal part of growing older, and it should never be taken lightly. Unfortunately, depression often goes undiagnosed and untreated in older adults, and they may feel reluctant to seek help. Symptoms of depression may be different or less obvious in older adults, such as: 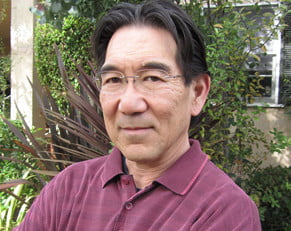 Licensed Marriage and Family Therapist With diverse training, Bill holds a law degree, a Master of Science degree in biology, and a Master of Arts degree in psychology. Prior to becoming... 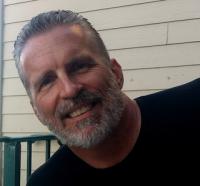 As an integrated therapist, borrowing from multiple disciplines, I provide both an empathetic and direct approach to sessions in order to collaborate with my clients and empower them to arrive at and successfully achieve their goals. 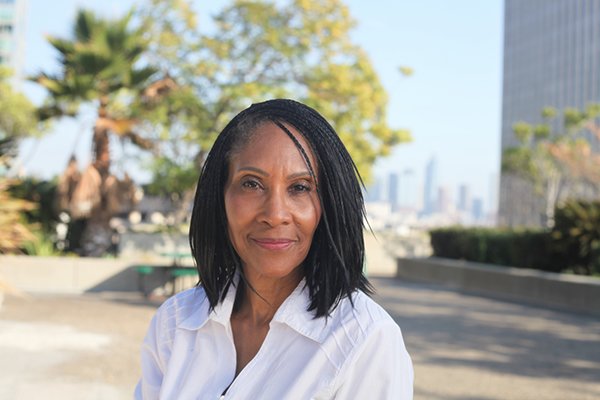 Licensed Marriage and Family Therapist (MFT42698). In my practice, I strive to guide couples struggling with connection and intimacy issues a process and roadmap to a healthier... 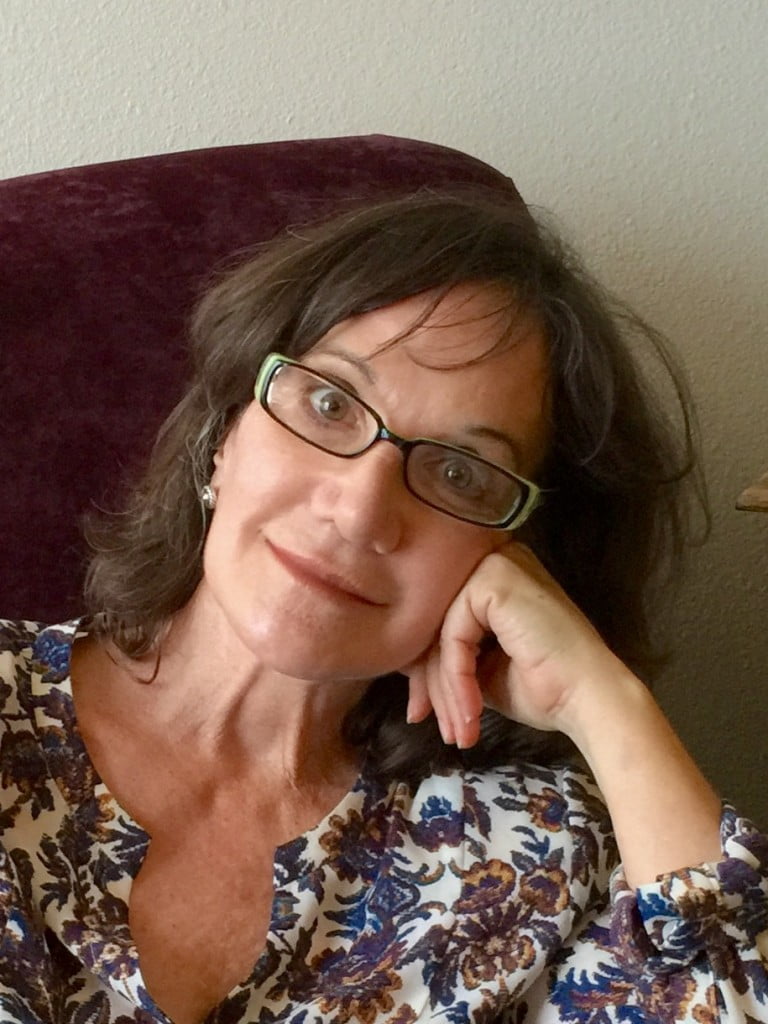 Licensed Clinical Social Worker (LCS23570) and licensed Occupational Therapist. Born and raised in San Pedro, Carol left the area in 1973 to pursue her...

Limits of ConfidentialityView All Forms